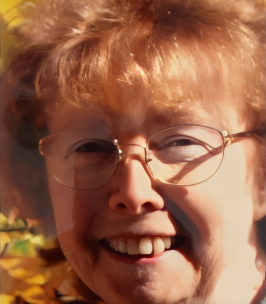 Mary “Moira” D’Amelio, age 85, a longtime resident of North Chelmsford, passed away at her home on Saturday, July 30, 2022 surrounded by her loving family. She was the beloved wife of Ralph D’Amelio with whom she enjoyed 63 years of marriage.

She was born in East Kilbride, Scotland on September 9, 1936 and was the daughter of the late Martin and Mary (McCourt) Barbour.

Mary emigrated to the United States in 1957 where she settled and raised five children. She was involved in the Cub Scouts, taught CCD and assisted her husband Ralph with his business ventures. In her later years, she loved spending weekends with her husband in Maine. She was also an avid crafter and spent much of her time quilting, knitting and crocheting.

Visiting hours will be held on Friday, August 5th from 8:00 am to 10:00 am at the Blake Chelmsford Funeral Home, 24 Worthen St., Chelmsford followed by a Mass of Christian Burial at 11 am at St. Mary Parish, 25 North Rd., Chelmsford. Interment in Pine Ridge Cemetery, Chelmsford.