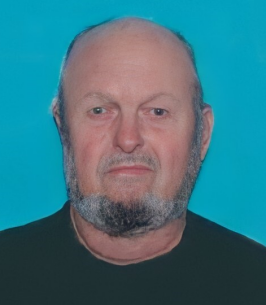 Frederick H. “Freddy” Parlee, age 83, a resident of Chelmsford, passed away at Emerson Hospital in Concord on Monday, September 26, 2022. He was the beloved husband of Patricia (Moore) Parlee with whom he enjoyed 53 years of marriage.

Freddy was a longtime resident of Billerica and worked for Holland's Auto for many years as a heavy equipment mechanic. When not working he enjoyed the outdoors - camping, snowmobiling, motorcycles and when at home, he was always planting flowers and vegetables in his gardens.

In addition to his loving wife, Freddy is survived by his children, Mark Parlee, Rick Parlee, Lisa Parlee-Carr and Keith Parlee. He also leaves behind his stepchildren, Sonny Doherty, Diane Wentzell, Donna Flaven and David Doherty. Freddy spent a lot of time with his granddaughter, who was more like a daughter, Brenna Parlee and her four children. He has many grandchildren and great grandchildren which he loved to see whenever he could. He will be dearly missed by all.

Funeral Services and Interment will be held privately.
In lieu of flowers, memorial donations may be made in Freddy's memory to the Alzheimer’s Association at www.alz.org.